When leading American beer producer Molson Coors introduced a new line of hard seltzer products at the peak of the low-calorie carbonated drink craze, its agency partner turned to AKA for a one-stop creative solution.

AKA brought a preliminary idea to life by producing a light-hearted video that creatively appealed to hard seltzer and frosé drinkers and challenged the saturated millennial-fueled market.

The summer of 2019 brought the hard seltzer craze to its peak for millennial drinkers. Molson Coors entered its new product line, Cape Line Sparkling Cocktails, and needed to present itself to hard seltzer and frosé lovers as an attractive – and more desirable – alternative.

With a tight deadline, the AKA team sprang to action. From execution to the final cut, the team created an engaging branded consumer video that captured Cape Line’s story premise and encouraged millennial consumers to interact with and enter the brand’s #NoWayFrose social sweepstakes.

In an effort to continue to earn our reputation as trusted partners, AKA served as the single end-to-end creative provider by handling all project aspects — from storyboarding, casting and location scouting to shooting, post-production editing and special effects.

AKA crafted a branded consumer video and related assets that were met with universal acclaim. These videos served as viable competition in the crowded millennial-targeted market and helped Cape Line Sparkling Beverages gain traction via consumer awareness and brand affinity. 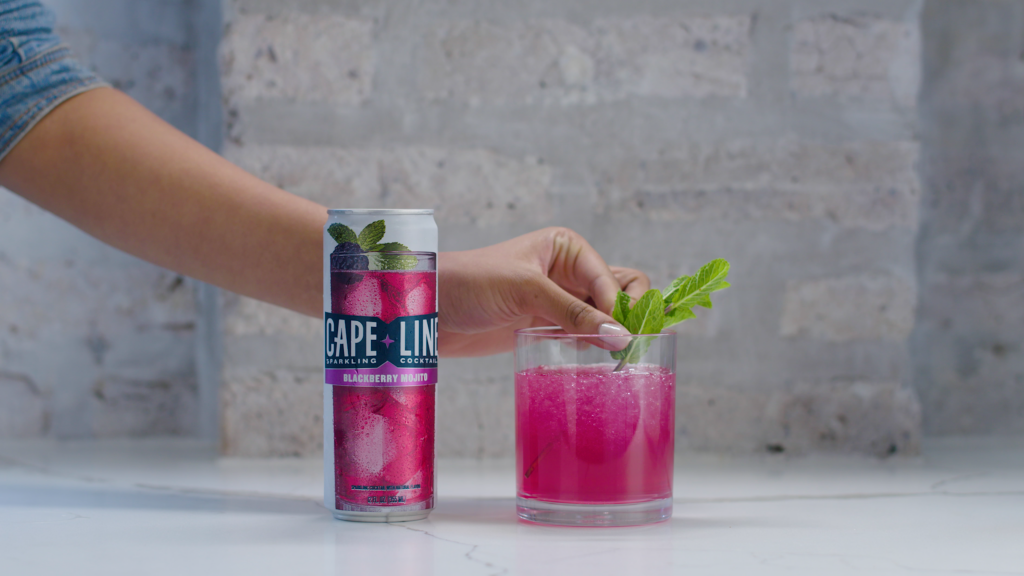 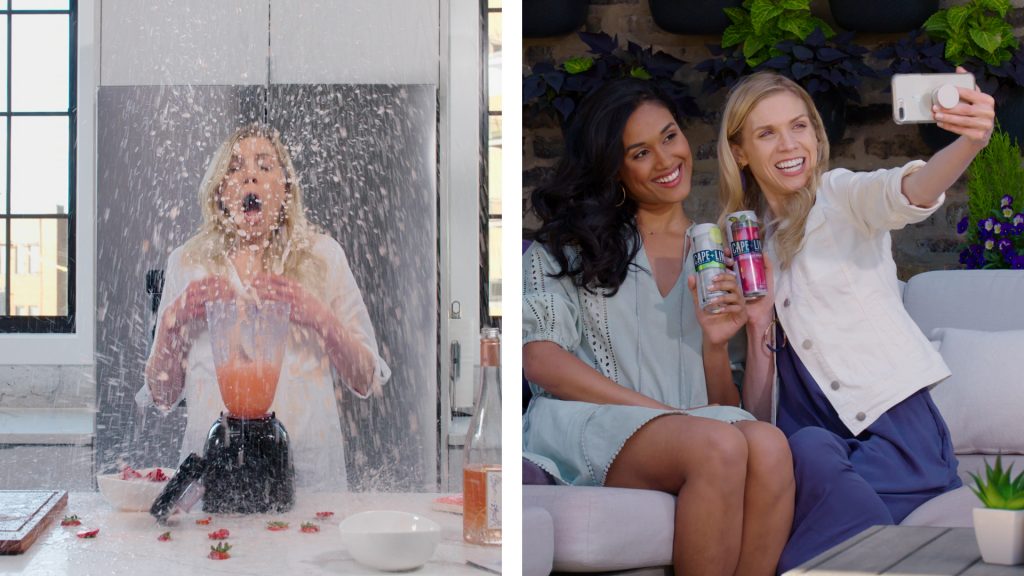