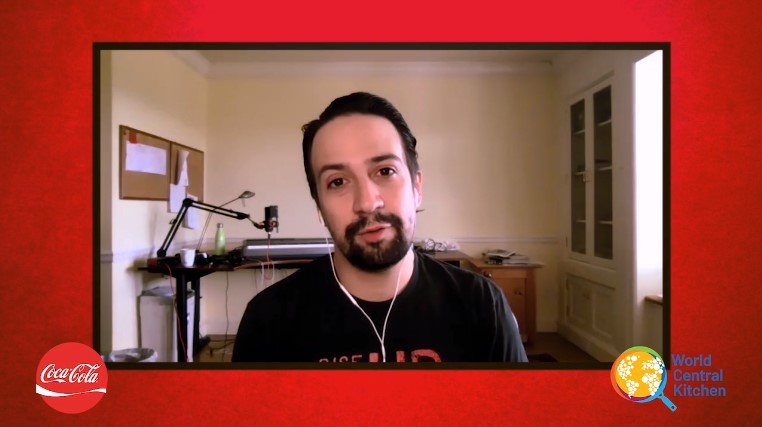 To coincide with the Disney+ release of Hamilton, Coca-Cola teamed with the show’s creator, Lin-Manuel Miranda, to announce the company’s one million dollar donation to World Central Kitchen, which provides relief for Americans struggling with food insecurity. AKA’s agency partner needed assistance making sure this partnership and the donation received national media attention.

With just a 24 hour turn around to produce major results ahead of the 4th of July weekend, the AKA team had to think quickly. We produced a :30 spot and created a custom, targeted media distribution plan, pushing to major NBC affiliates nationwide.

AKA collected all existing video, photo and brand assets and got to work on an original :30 second spot to highlight the donation and bring awareness to World Central Kitchen’s mission. Simultaneously, we worked with our NBC partners to secure air time during The TODAY Show on top-tier broadcast stations around the country.

From New York and Philadelphia to Chicago and Los Angeles, the spot aired during The TODAY Show in top markets nationally, garnering almost one million media impressions in just one morning and helped raise awareness of Coca Cola’s commitment to World Central Kitchen.

This year, AKA has produced more remote productions than ever before. We’ve seen our partners shifting tactics to provide the best possible outcomes amidst budgetary constraints, safety concerns and an unusual media landscape, and we continue to help our partners activate both remotely and in-person and generate meaningful results.