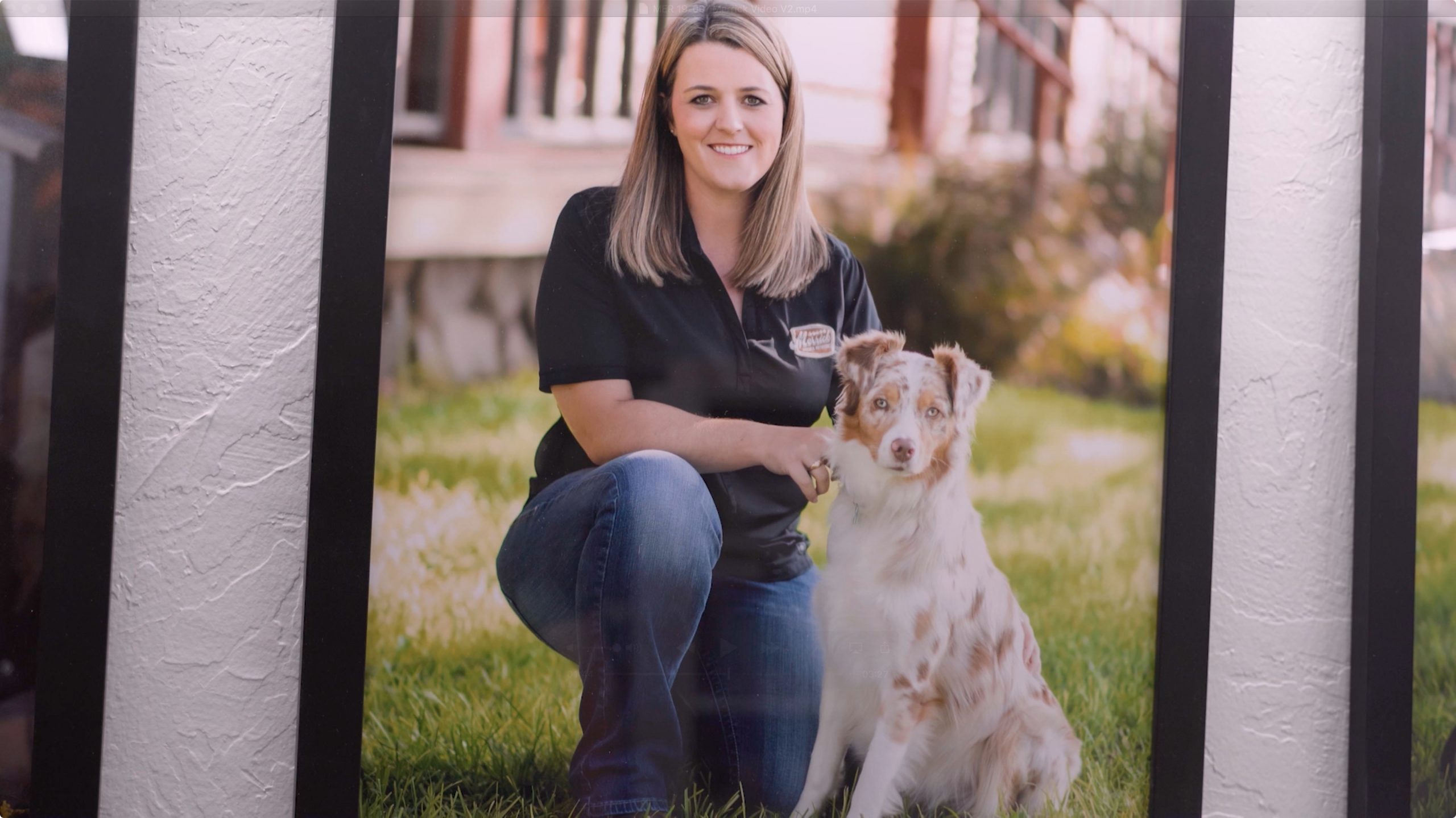 Merrick Pet Care, a leader in natural and organic pet food, has produced wholesome and nutritious pet food for more than 30 years. To communicate their unified values-based corporate message to employees, the community and new hires, they turned to AKA to develop and create a cohesive brand message.

Many core values have proved to be central to Merrick’s success for the past three decades, but they needed help articulating the main five values and communicating them in a way that would inspire their workforce, build community and strengthen employee affinity.

Craft Merrick’s core values and visually communicate those via employee testimonials, facility footage and philanthropic partnership with K9s For Warriors.

Dig deep to determine the important values that have guided the Merrick team since the company’s inception, stay true to their Hereford, Texas roots and communicate that they’re more than a pet food company.

Create a video to visually communicate those values and demonstrate how they serve as the foundation for the long-term success of the company, its employees, its customers and their pets.

Tour the Merrick headquarters and shoot video footage of the plant, distribution center and corporate offices. Interview leadership and employee stakeholders to capture the Merrick story personified. Interviewees describe their experience at Merrick, its positive impact on their lives and how the company’s five core values motivate them and drive their overall success.

Merrick uses the AKA-produced dual-language video to cohesively communicate its value-based corporate messaging to promote its brand identity more clearly, build corporate culture, deepen its relationship with its employees and share its commitment to their Hereford, Texas community.