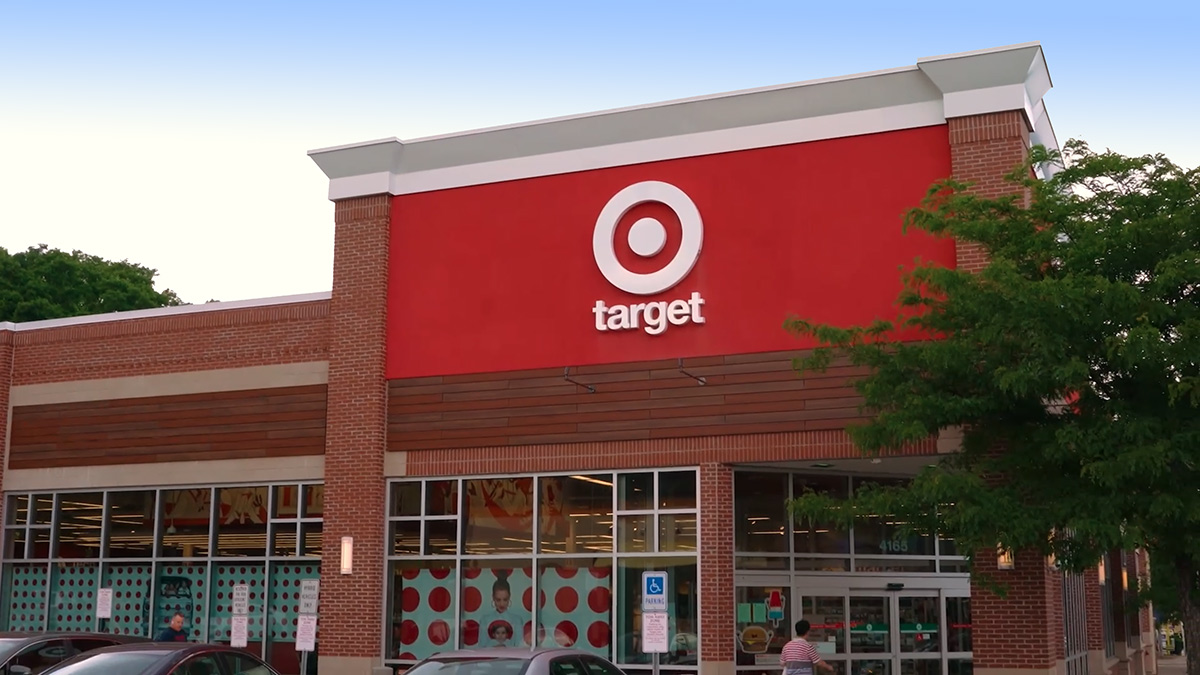 AKA generated 12.2M all-earned national impressions for Target’s announcement of its $2B commitment to support Black-owned businesses by the end of 2025.

American retail giant, Target, pledged to spend more than $2B with Black-owned businesses by 2025 as part of its ongoing efforts to advance racial equity. A time-sensitive announcement needed swift action to spread the word — so Target’s agency partner tapped AKA to maximize media exposure, boost television coverage, reach, and impressions on a tight timeline.

To encourage national news outlets to pick up the story the day of Target’s announcement, AKA crafted a 30-second reader to proactively pitch earned placements.

AKA then helped secure placements across all 210 DMAs, and top news feeds with a media pitch and b-roll video announcing Target’s pledge to add products, surge its spending, and establish new resources throughout the Black community.

AKA elevated earned exposure for the announcement by strategically taking advantage of the news cycle to gain measurable results. The morning the press release crossed the wire, the AKA Media Relations Team pitched the story and 30-second reader to assignment editors and producers at top media outlets nationwide.

Within one week, AKA delivered 689 total clips, generating over 12.2M national impressions. AKA hit the “bullseye” with the efficiency, cost-effectiveness, and conciseness of promoting Target’s landmark initiative.